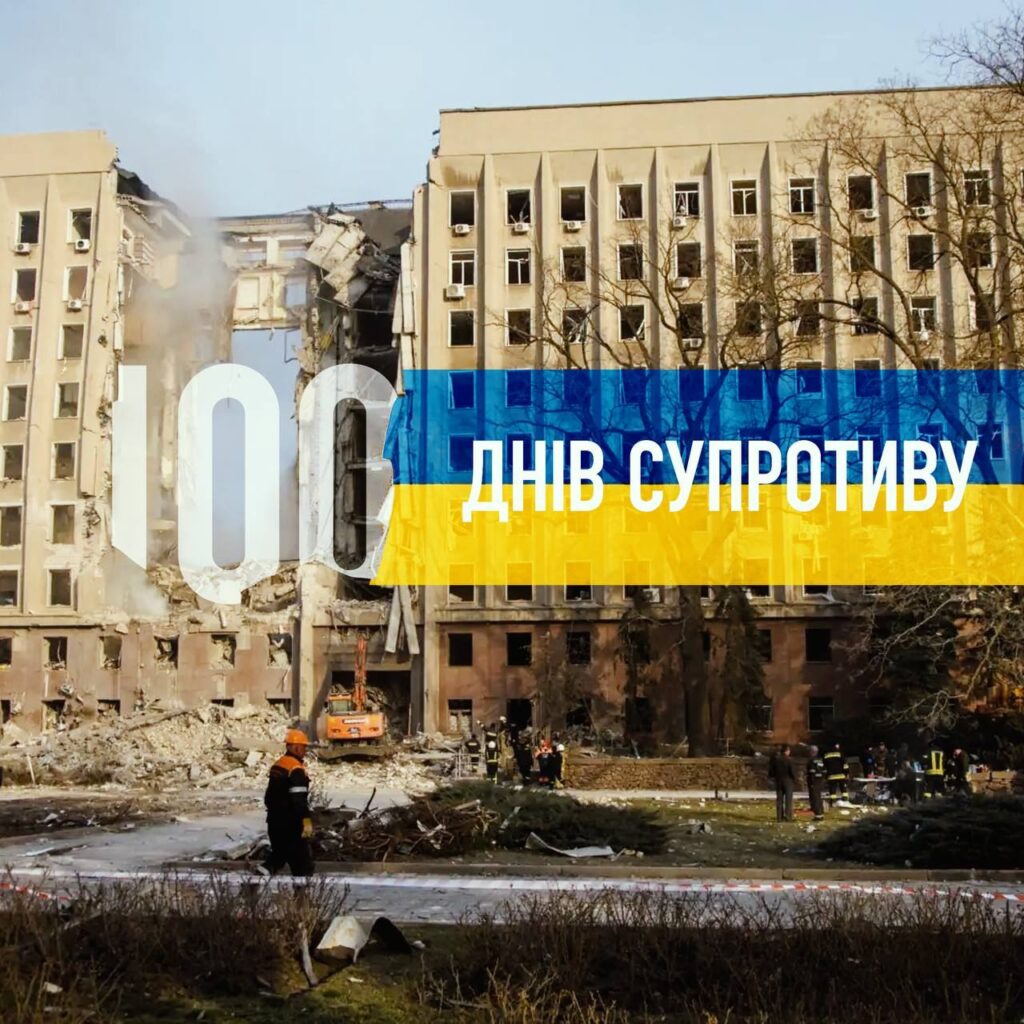 Objective of the project

Cyber ARMY KHM is the information front of the city of Khmelnitsky in the telegram channel! It was created by our team at the beginning of the war – February 27, 2022.

Objective of the project:

Anyone who wants to help Ukraine can join the channel, has a phone and 10-15 minutes of free time!

Cyber ARMY KHM members perform tasks that help fight the enemy on the information front. Blocking one enemy account can save thousands of minds from propaganda and lies!

How it all began?

Since February 24, many media resources have been formed every day, publishing disinformation about events in Ukraine. Therefore, the idea arose to create an information front to combat these resources and spread the truth around the world.

To achieve the goal, our specialists decided to create a Telegram channel, which anyone can join via a private link.

Target audience of the channel:

What did we do 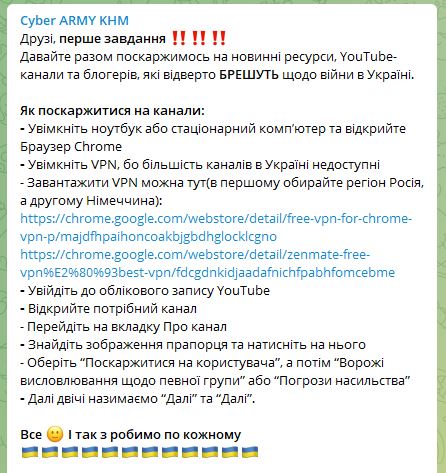 Each challenge posted on the channel was related to:

What results have we got so far

At the beginning of the creation of the Cyber ​​ARMY KHM information front, the number of participants was about 400 people. The majority of subscribers were active youth of Khmelnytsky.

But gradually we managed to attract people from all over the world: from schoolchildren to pensioners!

As of July 1, 2022, the number of participants is already 3,170 people. The audience is constantly expanding. This means that we are doing a really important job!

Over 100 tasks have been completed for the entire existence of the Cyber ​​ARMY KHM information front! The members of the channel have made significant strides in spreading the truth and blocking fake news accounts. 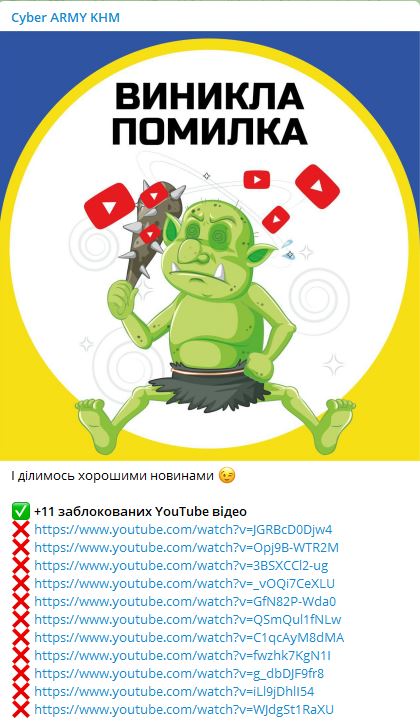 We form and publish new urgent tasks for the warriors of the Cyber ARMY KHM information front.

Anyone who has a telephone and a stable civil position can join the channel and help our country reach Victory!

As Ivan Franko bequeathed to us: “Serve the truth, burn the untruth!” 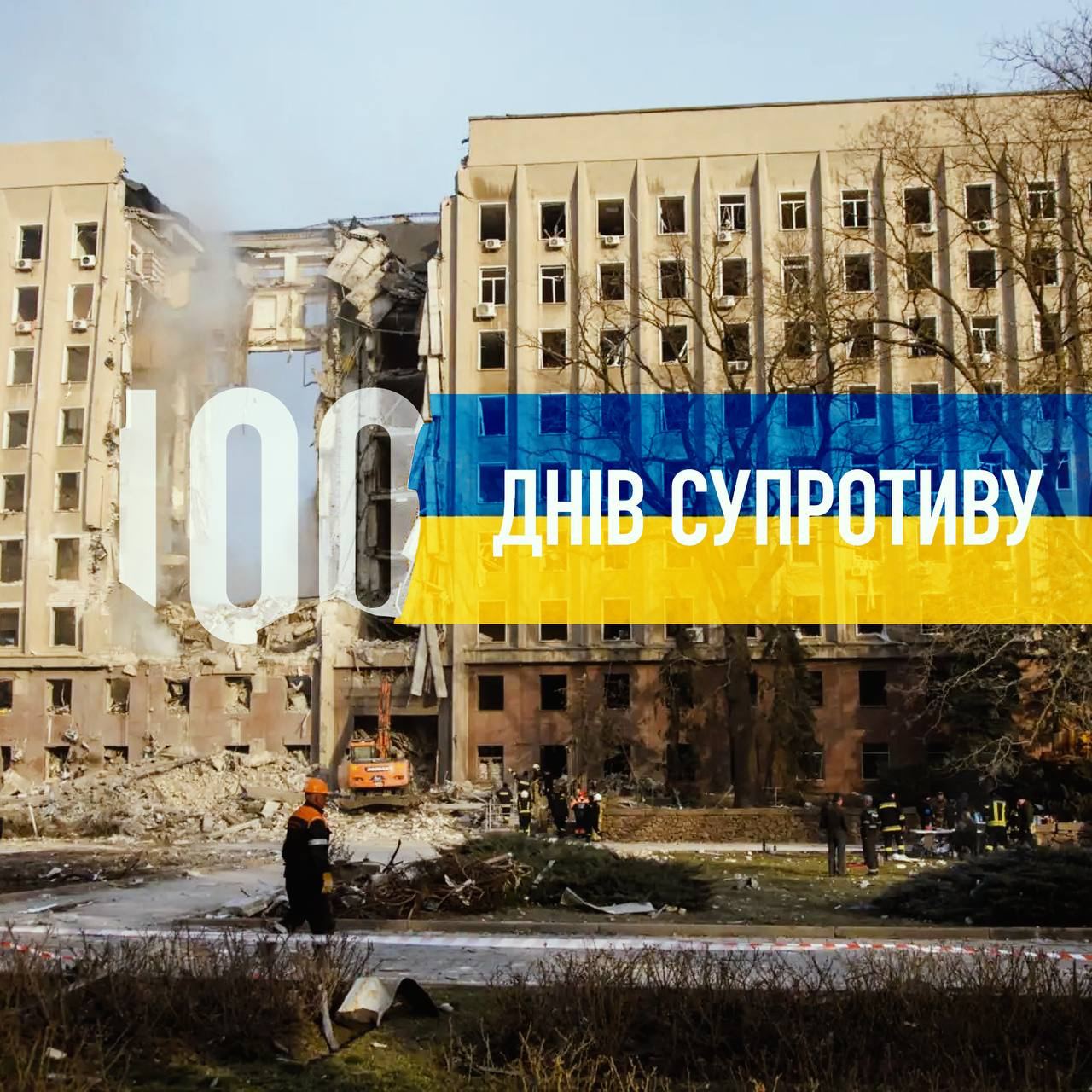 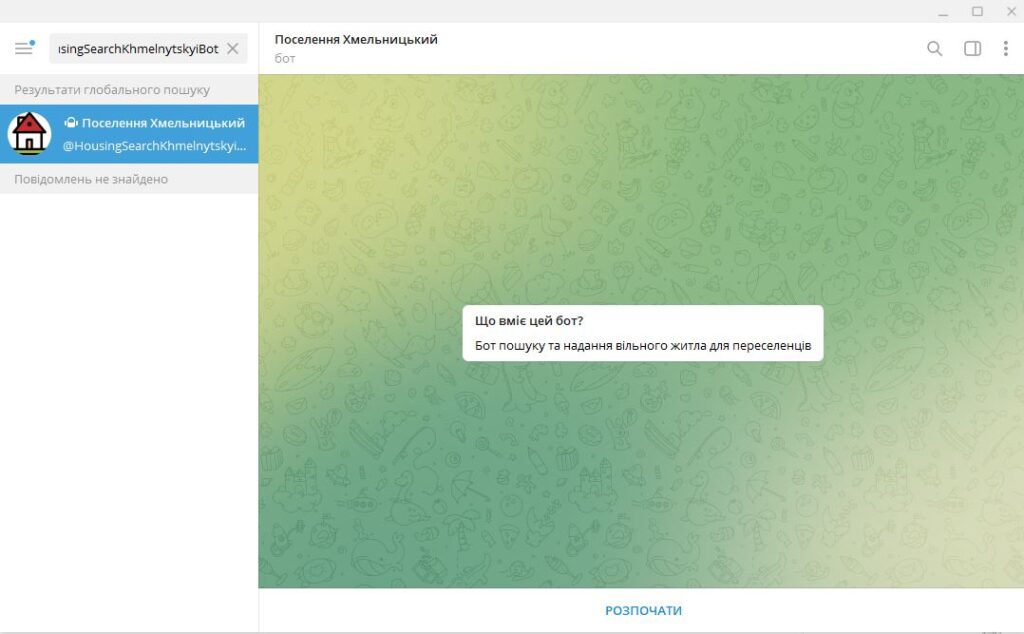 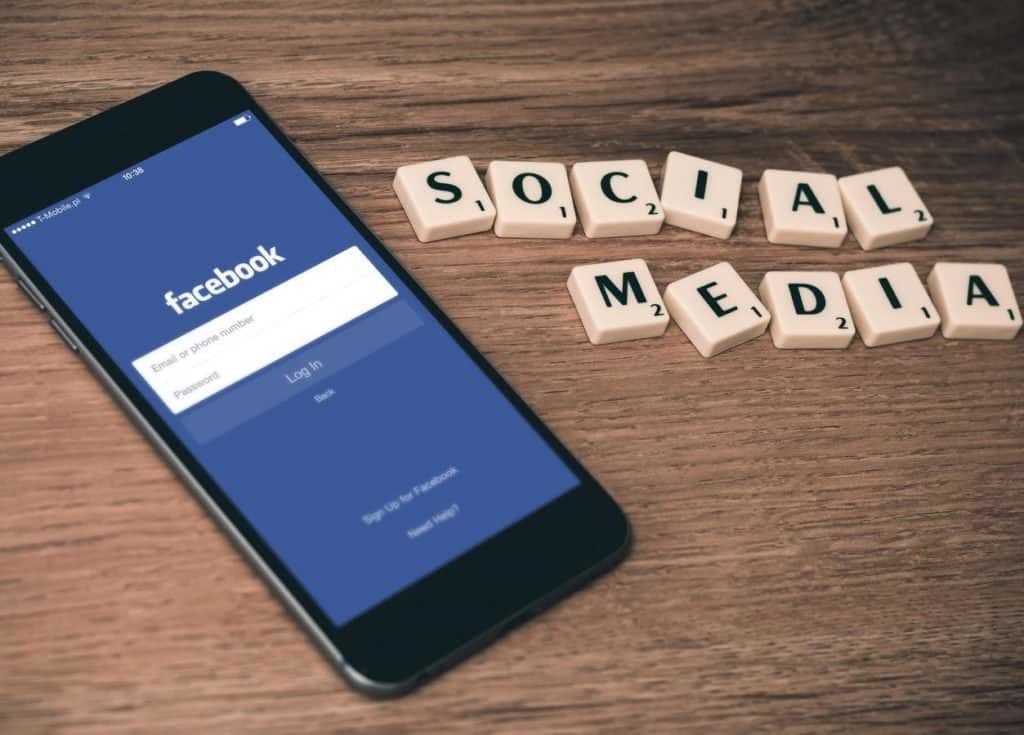 Facebook SMM: the main thing you need to know about for a successful promotion 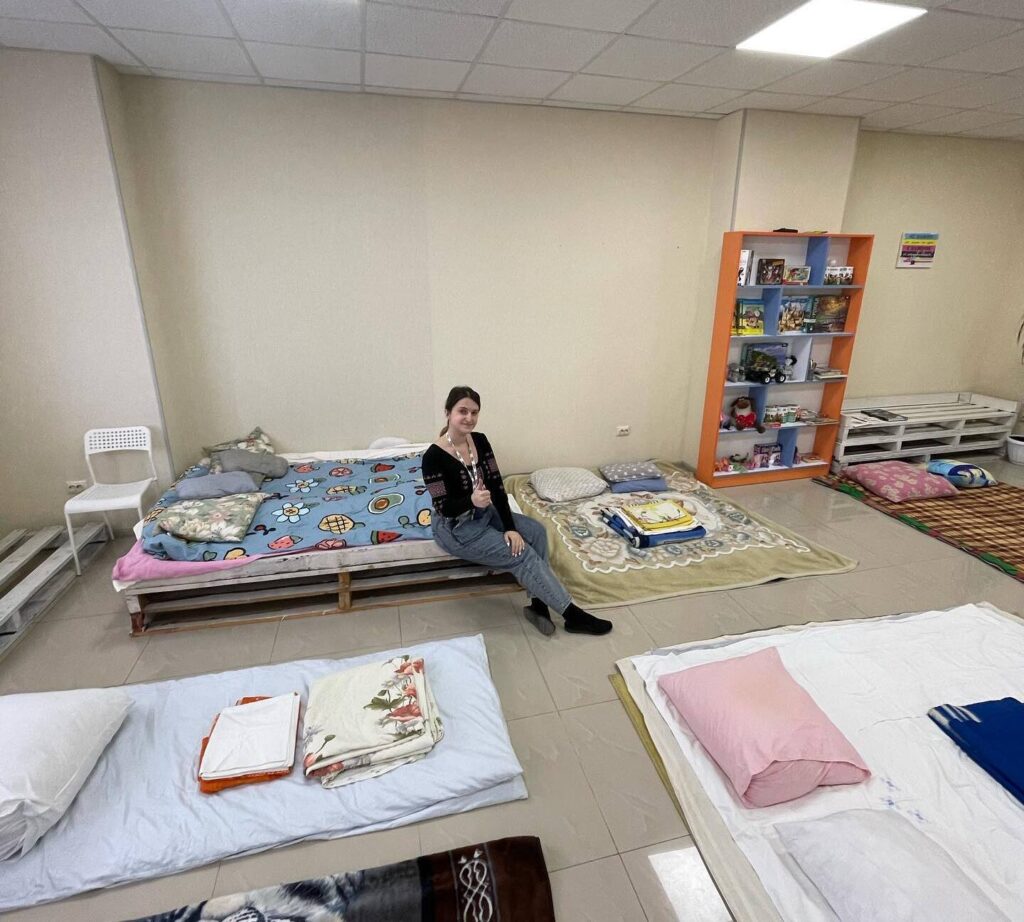 The way from the office to the point of assistance for displaced persons in Khmelnytskyi!
Contact us